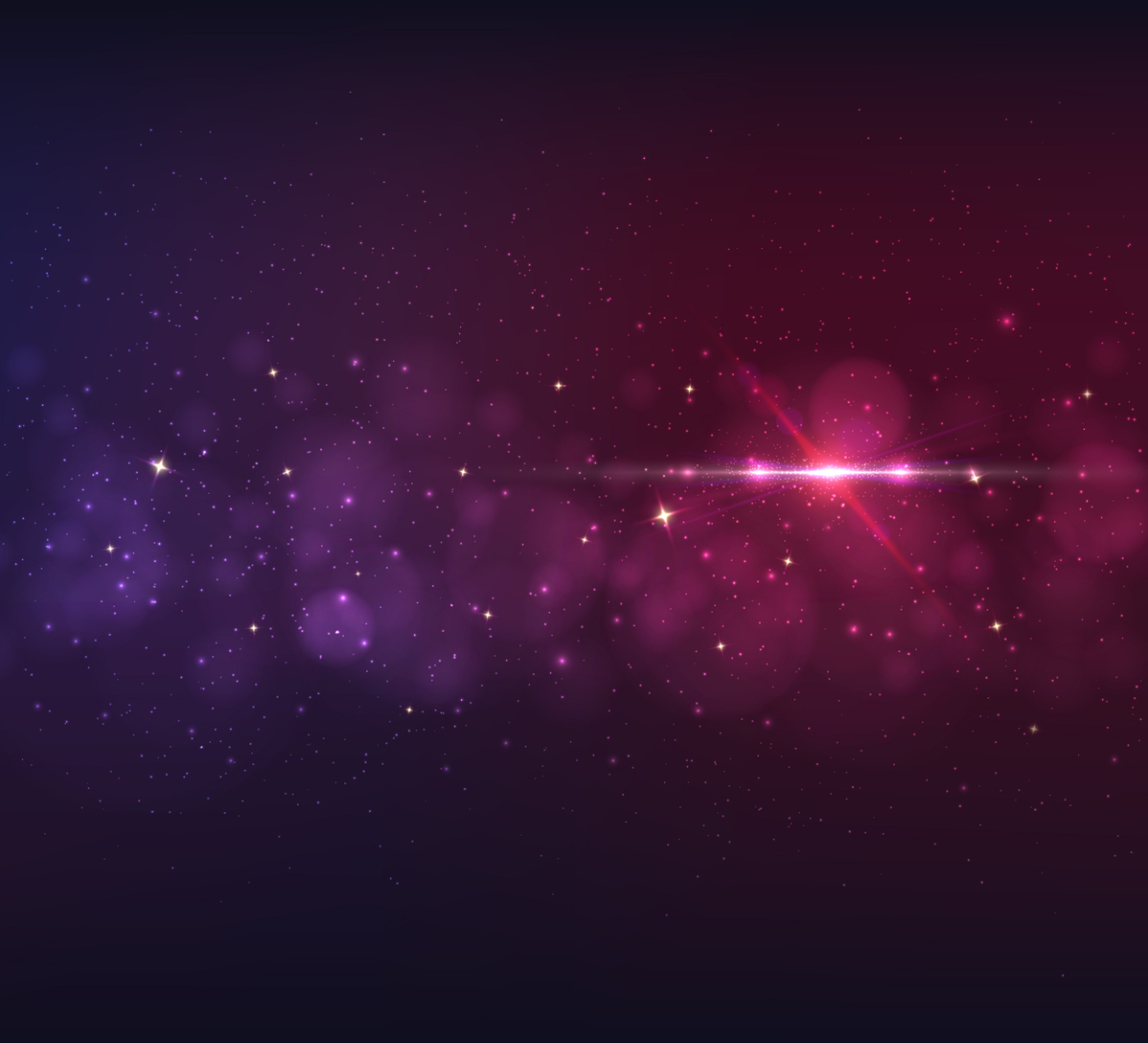 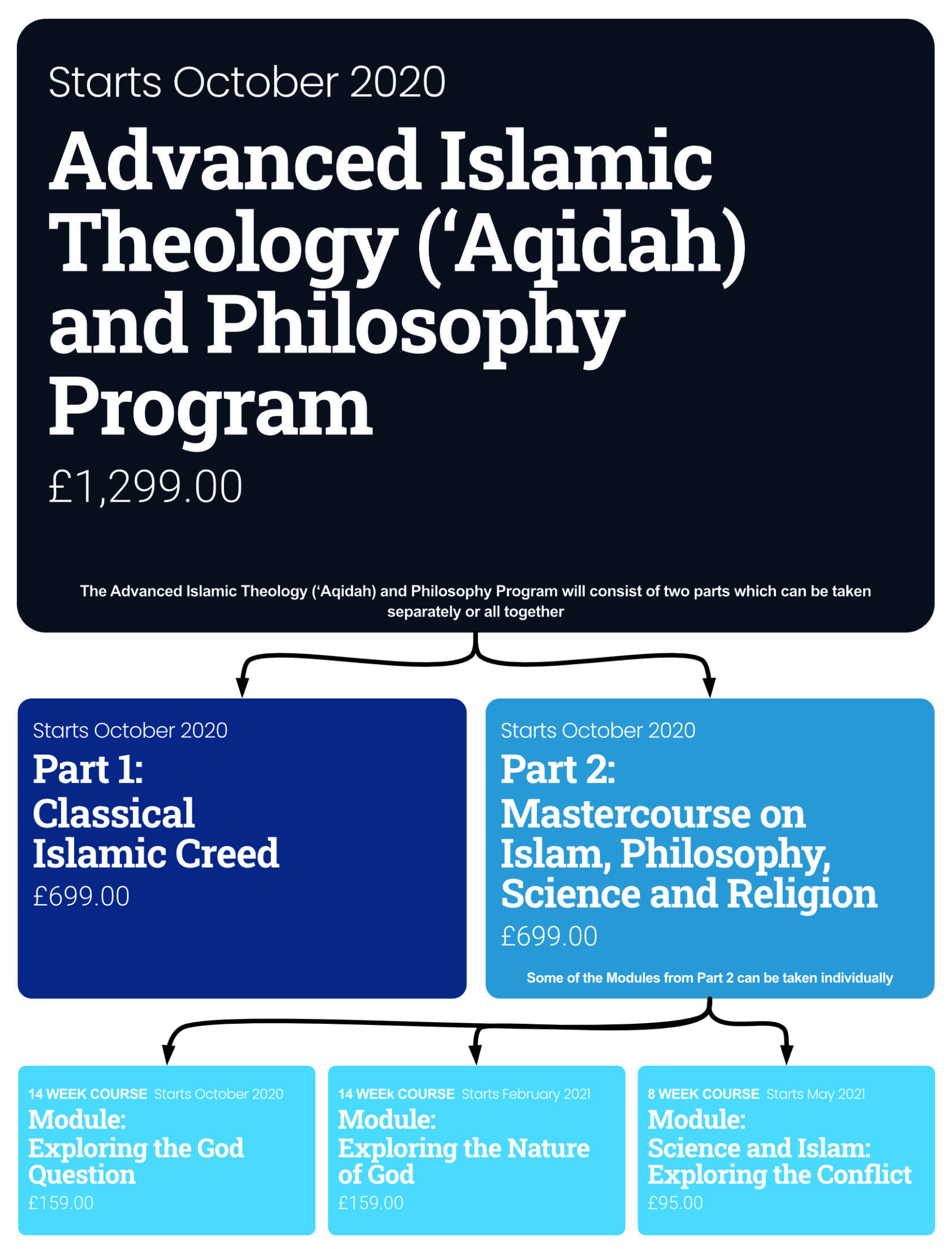 This 14-week course will introduce the students to the essential concepts, major thinkers terminologies, texts, methodologies and debates within the Western and Islamic intellectual tradition with reference to questions about God’s existence.

The course will explore some of the major arguments for God’s existence as well as the other proofs for prophecy and the Quran. A comparative approach between Western and Islamic intellectual traditions will be explored and elaborated.

Please Note: This course is Module 1 from the Mastercourse on Philosophy, Science and Religion Course, for full details of the full course, click here.

The is a brief list with introductory books. A more exhaustive list will be provided with the detailed syllabus overview. 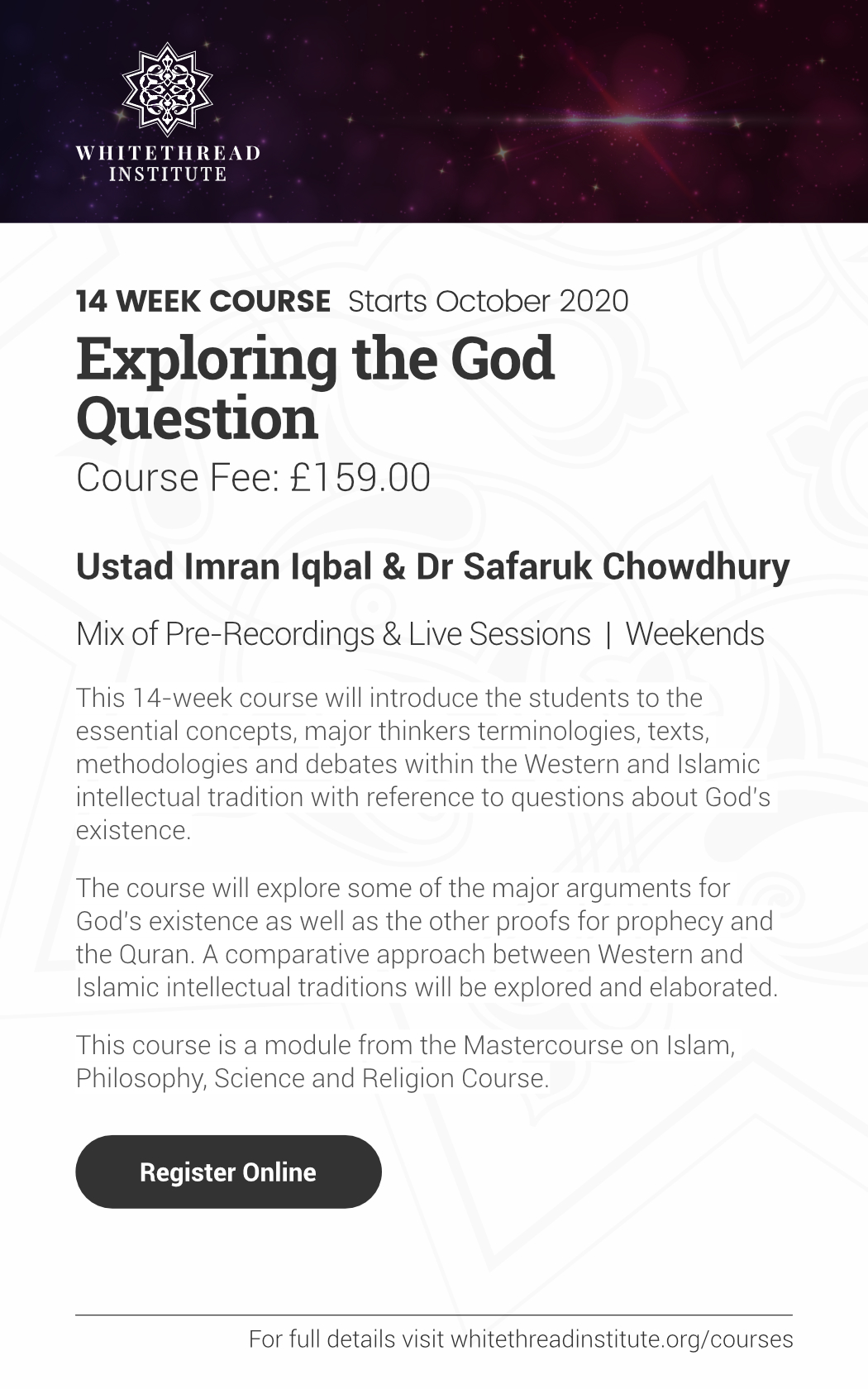 Ustad Safaruk Chowdhury
Safaruk studied Philosophy as an undergraduate at Kings College London after which he travelled to Cairo to study the Islamic studies curriculum at al-Azhar university, focussing on Islamic law. He also studied extensively in private with a number of scholars with a keen interest in Arabic tafsir (exegesis) and balagha (rhetoric). 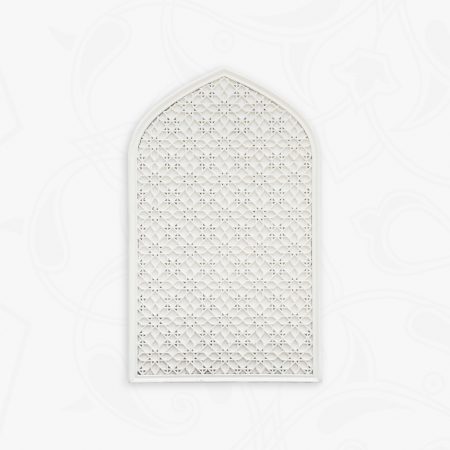 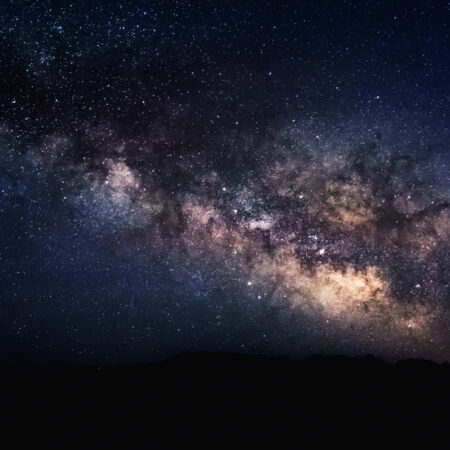 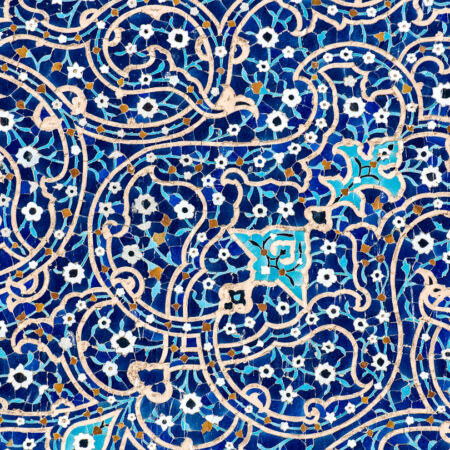 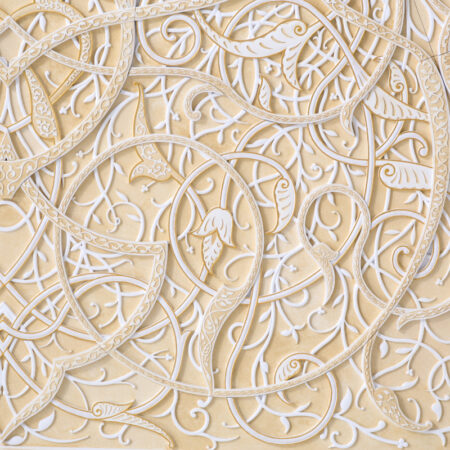 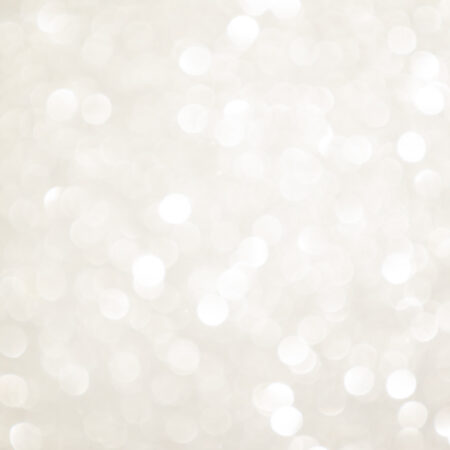 Exploring the Nature of God